“The album is amazing!! Epic!! Such a lovely listen. A masterpiece. Love it!!!” - RocketFuel Support

Six String Therapy is Jon’s 5th album. The whole album is a nylon (fingerstyle, classical & Celtic vibe) and nature combination that represents the past year (2020-21) in 12 pieces. We've all been at the same turbulent sea steering different boats. The ups (family time etc) have been wonderful and the downs (loss etc) have been very rough.

As with a lot of folks, Jon suffered from his mental health in spring/summer 2020. Luckily with his family around him, he pulled himself out of this dark period. As soon as the light at the end of the tunnel started to appear, Jon reached for his Ortega (Stage Series Jade model) & ToneWoodAmp (a magic effects device that attaches to the guitar) and started the healing process. There was no intention of building an album but as the months went on, a new release started to materialise. Jon then successfully crowdfunded the album with RocketFuel and the album was recorded in February 2021 and produced by Declan Zapala in March.

To capture the whole Six String Therapy experience, the best recommendation would be to listen to the album from start to finish as the tracks are weaved together! Thank you for reading & listening.

GONE BUT NOT FORGOTTEN 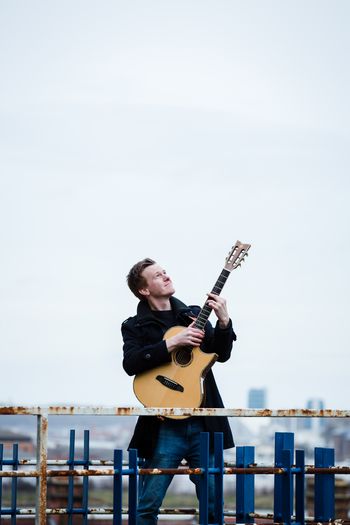 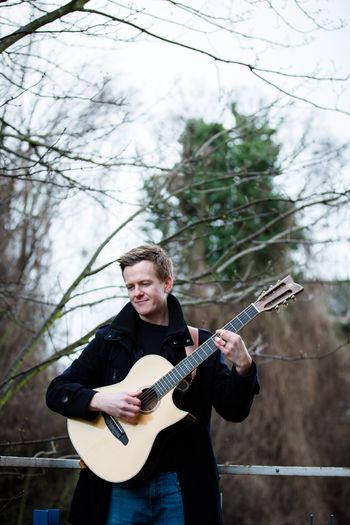 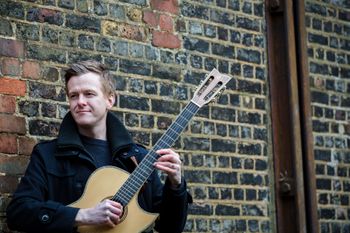 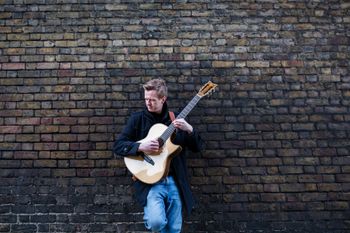 GRAB YOUR SIGNED DELUXE CD BELOW