WHO IS JON HART?

Award-winning fingerstyle singer-songwriter Jon Hart blends modern percussive fingerstyle guitar with emotive/gritty vocals and songwriting to create an immersive one-man acoustic experience. Although his technical abilities could be compared to the likes of Jon Gomm and Newton Faulkner, he offers something distinctive in this small pool of virtuoso acoustic guitarist-singers. The sole purpose of all Jon's compositions and arrangements is to emulate them live. He does this with just one acoustic guitar, a vocal harmony pedal and no looping!

Growing up on the Isle of Wight, Jon was musical from an early age; starting on the piano at age five, and then moving on to guitar and singing at eight. Before he found his acoustic calling, he fronted many bands, touring America with hard rock band Zhain and supporting Orbital and Gin Wigmore with Drum’n’Bass Rock outfit Opinaut. After completing his BA Hons in Music from Southampton University (2003-2006), he has now built up strong foundations in Surrey with multi-award-winning functions, in-demand guitar tuition & highly recommended session work.

In 2020 Jon quickly adapted to the covid situation and set up an online festival via the Fingerstyle Hub Facebook Group (run by Tommy Loose). He invited 14 world-class guitarists to perform and has replicated this event every other weekend since lockdown began in the UK. This online festival has become a raging success amongst viewers and all involved - Acoustic Guitar Magazine (US) recently posted an article about live streaming featuring the festival and Jon and Tommy’s entrepreneurial methods. Jon now runs the Fingerstyle Hub along with Tommy and they are currently planning the future of these festivals. Jon also released multiple original and cover singles online. His cover of ‘Under the Bridge’ with one of Spotify’s top streaming artists Lance Allen.

Along with writing his first book 'An Introduction to Modern Fingerstyle & Singing. In 2021 Jon built many online programs that teaches all acoustic guitarists (of all abilities) how to build, record, release and perform a guitar composition and arrangement in just 90 days. Students have been raving about the training and weekly support!

Between 2022/23, Jon is working on his 6th album; A 40-minute progressive fingerstyle singer-songwriter opus. To watch/hear more visit his YouTube & Spotify. 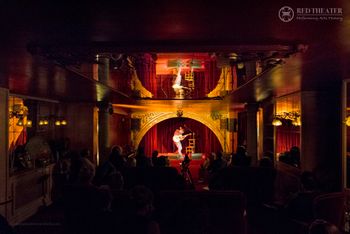 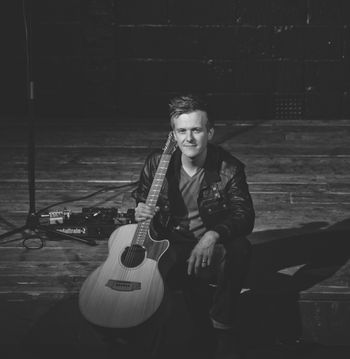 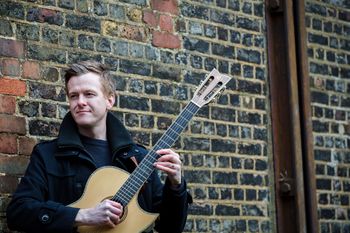 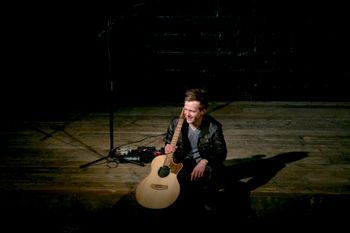 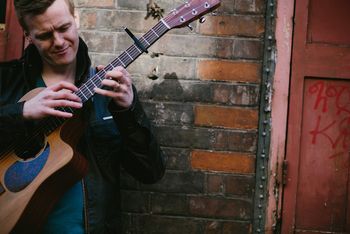 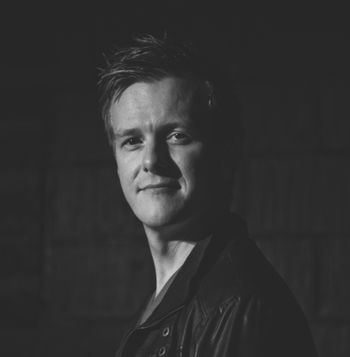 “Purchasing my music, merch, programs etc is not only a great way to get the highest quality. It's the best way you can support me and my family. Every purchase allows me to pay for my overheads, create more and keep growing. Thank you so much for your ongoing support!”